Home / Can politicians lead us out of the COVID recession, or will they hinder recovery?

Can politicians lead us out of the COVID recession, or will they hinder recovery? 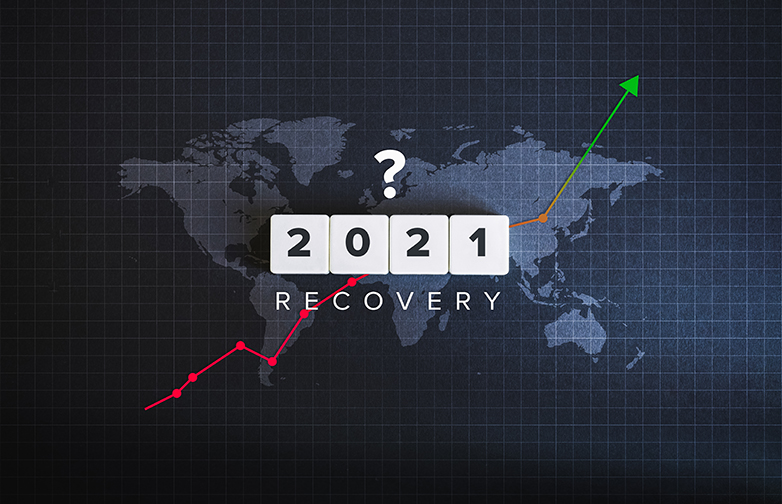 Columnist and speechwriter Philip Collins, shares his thoughts on the government’s response to the Covid-19 crisis and what they can do to help the UK recover. Philip’s webinar is one of Eton Bridge’s lunchtime seminar series. He summarises his key takeaways for us here.

A major crisis can be either the making or the undoing of a political leader. Handle it well and you can come out on the other side with a reputation for being competent and decisive. Handle it badly and you could be marked for good. The leading figures in the government, and lots of their backbench MPs, are worried that they are witnessing a slow revelation that their Prime Minister and his team are not really up to the job.

Three stages to a crisis

The first is the outbreak itself. The public do not blame the government for the outbreak of the pandemic. The mere existence of the problem does not, in itself, spell political trouble for the government. The public are, however, watching to see how the crisis is handled and here the record of the government is, to put a charitable construction on it, mixed. There have been serious problems in getting equipment to care workers, there has been a scandalous disaster in care homes and the number of excess fatalities has been one of the highest in the world.

That said, the Conservative party is still leading in most of the opinion polls and the ratings of the Prime Minister are still respectable. Poor handling has had some effect on the government, but the position is recoverable – which brings us to the real problem. The part of a crisis which always bites, politically, is when the consequences come in. If growth goes into reverse and unemployment hits double figures, this is when the government finds trouble.

This is not necessarily a prediction of gloom.

A government can survive a recession and win re-election, as Margaret Thatcher and John Major were both able to do, but only if the opposition are regarded as not ready for office. While Jeremy Corbyn led the Labour party, the Conservatives could be relatively secure that the opposition would not offer the prospect of a government-in-waiting. That has now changed with the assumption of the leadership of the Labour party of Sir Keir Starmer. In a few months in the top job, Starmer has closed down a 20 point Tory lead and he is seen as potentially Prime Ministerial by large sections of the public. Labour still has a lot of work to do but the Conservatives can no longer assume there will be no viable alternative when the time comes.

The question that arises, then, is what the government can do

The great advantage of being in power is the capacity to act. Opposition is all about argument and criticism; government is about deeds. The first priority has to be to ensure that the pandemic is effectively beaten. It will be both an economic mess and a threat to the credibility of the government if cases begin to rise again during the autumn, if the schools have to be closed again, if a national lockdown has to be re-imposed.

Assuming that the pandemic does not return in earnest, what might the government do? It’s response can be split into policies that were planned in any case and those that are a direct response to the economic losses due to the pandemic. In both cases, it is important to note the way Boris Johnson’s government will differ from David Cameron’s.

George Osborne’s response to the 2008 financial crash was a drastic paring back of public spending. More than 80 per cent of the running repairs to the public finances came through spending cuts and just a little under 20 per cent was raised through taxation. It is not likely that Rishi Sunak will follow the same template. Infrastructure spending, in particular, is likely to continue. The government has inherited problems in housing and social care which cannot be easily fixed without lavishing large sums of money. The 2019 general election is also an imperative for government spending. The Conservatives won in some places – the West Midlands, the North West and the North East of England, for example, that are by no means their usual redoubts. They cannot allow these places to be the victims of a recession that follows a pandemic. The political pressure to act will be acute.

Yet the hole in the public finances will be significant and the Chancellor will have to raise money somehow. And here we have alighted upon the biggest question in the politics of this Parliament. How will it be possible to raise money without hurting Conservative voters? The answer is that it isn’t. Pensioners were more or less exempted from George Osborne’s austerity for the very good reason that pensioners vote in large numbers and they tend to vote Conservative. Yet if Mr Sunak rules out a large section of the population and brackets off their income – thereby denying himself the potentially large revenues that could accrue from pension tax relief – he will have to find the money somewhere else. Wherever he looks for the cash he will find voters unwilling to part with their money. It is going to be very difficult and this will be the way that the pandemic turns into political decline.