Home > Insights & Inspiration > Insights & Research > From CIO to Non-Executive Director – an uphill struggle, or a simple walk in the park?

From CIO to Non-Executive Director – an uphill struggle, or a simple walk in the park? 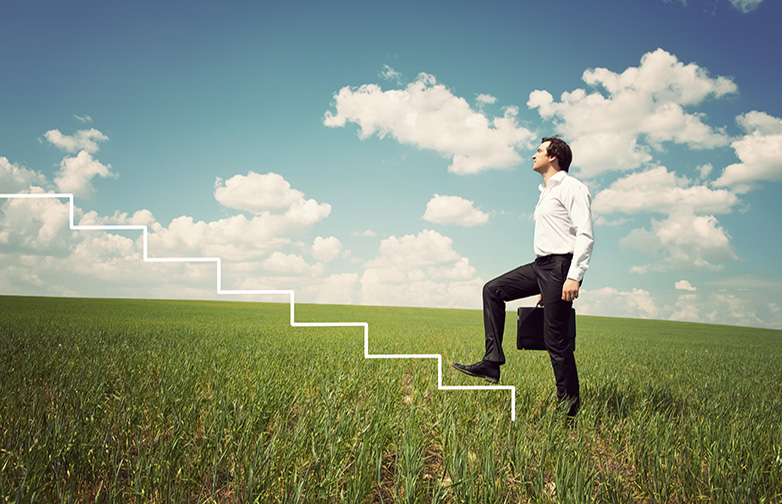 Jean-Pierre Green, Executive Search Partner specialising in Business Transformation & Technology at Eton Bridge Partners, hosted a virtual round-table discussion between CIOs from various sectors to debate the issue of under representation of technology leaders in Non-Executive Director (NED) roles. Here he shares the insights from an intriguing and wide-ranging conversation.

Why are so few CIOs appointed to NED positions? And how can the industry, and indeed CIOs themselves seek to challenge the status quo and unleash this potentially powerful resource?

The quest for greater diversity around the boardroom table has been a key focus in recent years and has largely been gender driven.  As yet though, the boardroom has not fully embraced the value of technology know-how, or how to leverage it as an asset to the strategic decision-making process.  This remains a common frustration amongst CIO communities and one many are keen to address.

The digital transformation agenda is integral to the future success of many modern organisations. In this context, individuals with technological expertise are well placed to influence and positively drive a growth agenda. The barrier to this is a widespread perception that CIOs are hamstrung by a lack of commerciality. Technology professionals are viewed as excellent back-room operators, with less to contribute as far as the commercial dynamic of their organisation is concerned. While boards maintain this view, the path to NED positions will be difficult for CIOs to negotiate; there is a very real need for them to put forward the commercial case for inclusivity, and in doing so, they can begin to change the NED landscape.

The majority of CIOs around the table were in agreement with the need to explicitly measure and articulate their own performance in terms of their ability to add commercial value.  In essence, this means being able to demonstrate a broad understanding of their customer base, and from there deliver a sustainable means of building and maintaining engagement with it. Above all the ability to link this to the performance of the business and to use the right metrics to do so will be critical. Allied with a command of the technical mechanics of the digital agenda, this should start to pave the way forward to the most capable leaders within their function and bring recognition as a force for positive change.

Of course, one size will never fit all, and the pace of technology change must vary according to a business’s ability to assimilate it. The CIOs in our conversation were drawn from a wide variety of industries and reported a broad divergence in the availability of NED opportunities for them.  In the more tech-centric industries, such as fintech and medtech, the link between technical expertise and strategic direction is far more intuitive, particularly in the US. In areas such as the public sector, retail, and pharmaceuticals it was reported that the barriers to acceptance as NEDs are more prevalent, with a need to reframe the obstacles that are intrinsically linked to a given sector, as fundamental opportunities for change. In heavily regulated industries, where the integrity of data is a key consideration, CIOs can display their worth as someone who understands data governance and risk management, its impact on business performance, and how to create opportunities from this standpoint.

The vision of individual CEOs can be critical to the process. The group shared the view that if a business leader is tech-savvy or recognises the need for technological innovation and expertise as a differentiator, they can be a powerful ally. The technology community needs to be willing to engage at this level to promote their cause.  A curious CEO who appreciates the potential of harnessing digital technology to add synergies and efficiencies can be brought onside as a promoter if they are presented with the right degree of conviction and sold on the strength of both commercial and technical arguments.

Increasingly, one sector seen as particularly welcoming to those from the technology discipline is in Private Equity (PE). Traditionally, PE funds tended to look for such representation only when they were considering a tech-orientated investment, however, times are changing.  PE houses are relying on those with technology backgrounds to assess opportunities. They understand that this diversity of thinking and expertise can lead to commercial advantage, particularly where automation and digital enablement are required to drive market share, profitability, and overall portfolio performance.

Many CIOs accept that they need to change the narrative by demonstrating a broad understanding of the business and showcasing their non-technical skills. In short, they need to speak the same language as the board, and in doing so, position their function as critical to the future strategy of their organisation. The ongoing, back office support needs to run in tandem with the emergence of technology as a strategic differentiator. Many attendees agreed that to have CIO roles report to the CEO, rather than the COO or CFO, would aid positioning a digital agenda that is broader than the implementation of the latest piece of software. The Chief Digital Officer (CDO) title was deemed to carry more weight by some, and to come with a more “front office” connotation, albeit it was acknowledged that the role varies markedly and is largely unique to the organisation in which it sits in terms of what it exists to do.

At the heart of this issue is the need for technology to be acknowledged as a strategic topic, rather than simply an operational issue. Many boards are still traditional in their approach – and in some cases CEOs are threatened by disruptive thinkers. That said, a newer generation of CEOs are more willing to embrace digital expertise and understand the opportunities that technology can deliver for the organisation. As organisations accept and indeed start to drive such innovation, CIOs should increasingly be at the forefront of strategic conversations. The reaction to the recent pandemic is a case in point, and in many cases it has provided a platform from which the ambitious CIO can amplify their achievements in creating and maintaining a steady operating state in the face of adversity.  In many cases this has been an issue of reliability and capability, but longer term survival will equally rely on strategy and opportunity, much of which will be driven by technology. This ought to ease the path to a seat at the Board for a good number of CIOs who have navigated their organisation’s path through unprecedented chaos.

It was clear to the group that the opportunity is there for a CIO to shine as a subject matter expert, and to educate the board on the art of the possible in the digital era. But this will rely on CIOs having the ability and awareness to be able to articulate a USP, on both a functional and individual level. It is perhaps in this direction, towards defining that USP, that the conversation needs to head.

How the role of CIO is changing

The future of digital: enabling the CEO for growth