Home / What’s love got to do with it? Here’s why the US/UK special relationship will persist.

What’s love got to do with it? Here’s why the US/UK special relationship will persist.

Sky News’ Political Correspondent, Kate McCann, shares her thoughts on what the US Presidential election result means for UK politics. Kate was recently a guest speaker at one of Eton Bridge’s lunchtime webinar series. She summarises her key takeaways for us here.

If you’d like to watch the discussion in full, then there’s a link to the webinar here.

When I was at school, if one of us grazed a knee in the playground a dinner lady would emerge with a “special” paper towel, dab at the affected area and within minutes, miraculously, it would feel much better.

It took a move to Secondary School to realise that the magic compress was nothing more than an ordinary paper towel run under a cold tap.

What does that have to do with American politics and how a new President over there impacts us over here?

You won’t get far talking about British and American politics without the phrase “special relationship” coming up. A term coined by Winston Churchill in 1946, it has endured through the ages and is rolled out on every occasion from state visits to international phone calls.

Those two words have been used to cover a myriad of shifts and strains in the ties which undoubtedly bind the two nations but the relationship has always been a lopsided one.

For a start the Americans never much liked the term and when Churchill championed it the US quietly ignored him. Now it is likened by some to the Emperor’s New Clothes – a relationship dubbed special no matter the realities for convenience and convention.

That said, more than culture and language binds the UK to the US. Strong co-operation on defence and intelligence means no matter who the President or Prime Minister, officials will always find a way to work for the greater good as they see it.

But as the nature of global conflict has changed so has the partnership. While shared values count for a lot, so does diplomacy and trade, one area in which the UK has always excelled and one in which we’re still a relative unknown.

Now, with Brexit, the fallout of a global pandemic, and an emboldened China and Russia vying for their place on the world stage, there is more strain than ever on those ties.

Much focus has been drawn by the personal relationship between the two men.

Mr Johnson is said to have upset democrats with his comments on Barack Obama’s Kenyan heritage and his determination to pursue Brexit at all costs, a decision which Mr Biden has publicly denounced.

That said both men are keen political operators. Mr Biden has spent decades waiting for his opportunity to govern in the White House. He has a reputation for cross-party working and picked a running-mate who made him look bad in the early nomination stages but persisted because he understood the political capital in such a choice.

Mr Johnson set his sights on Number 10 from an early age and is just as determined to make his mark. Both men have a lot to gain from a successful partnership.

The wider global context is key here. Mr Biden takes office at a time when he believes the US’s reputation has been damaged badly by the man in office before him.

President Trump withdrew from a number of key global organisations and his rhetoric is divisive. The incoming President believes he must reverse this trend and to do so he needs strong partners, not to sow more division.

For his part, Mr Johnson must show Brexit can be a success, and trade deals are key here. An early deal with America would put the UK on the global map, while close cooperation in agencies like Nato, the G7, and on climate change would show beyond reproach that the UK is a strong and independent nation outside of the EU.

Closely aligned aims on foreign policy and particularly climate change could help both men further their domestic desires. They’re both political operators who understand the need to put the personal aside to win big.

The departure of President Trump will also likely spell the end of one of the elements of the special relationship most troubling to the UK Foreign Office over the last few years; the sheer unpredictability of it all.

In Mr Biden, UK insiders anticipate an American president as determined as any to put his nation first, but one who takes office after four years in which the American voice on the world stage has, in the eyes of many, been diminished.

For both men, the timing is fortuitous if they can overcome any personal animosity as a result of their very different personalities.

The early signs for that look good, leaving the picture far more optimistic than some experts have suggested over the last few months. 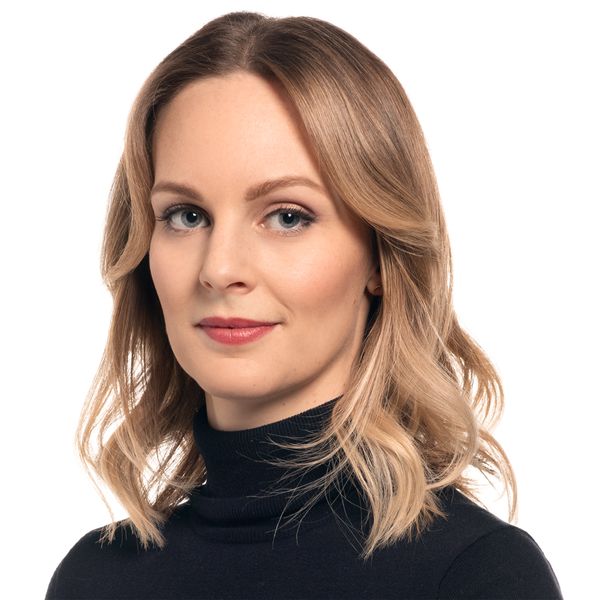