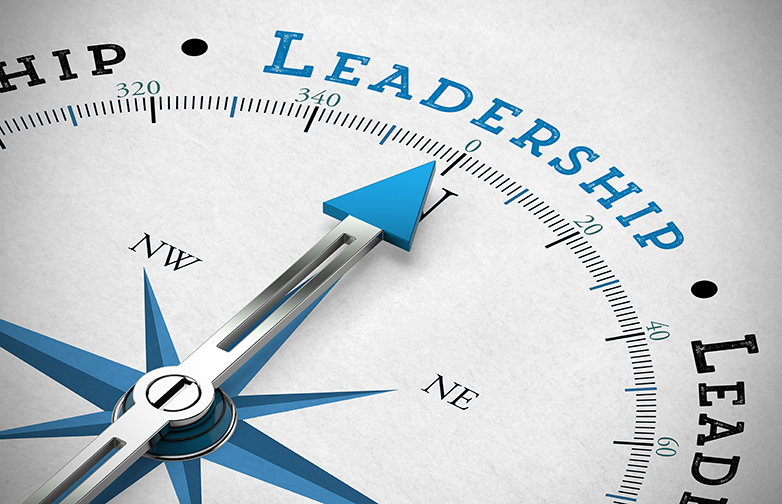 Alastair Marsh, CEO of Lloyd’s Register, shared his story and insights on business and leadership with Mark Craddock, Head of CFO & Finance at Eton Bridge Partners.

In this concluding instalment, Alastair discusses his time at LR.

You joined Lloyd’s Register as CFO in 2007; how did that come about?

I had left Superscape and I had two job offers on the table when a former colleague who was at LR phoned me up. We had a coffee, then I met a couple of board members and the executive chairman and the upshot was that I moved in – and what a fantastic decision that was for me.

Did you ever think the CFO job might be beyond you?

No. I’d worked in some really big companies and divisions. The global nature of the position was a bit different. But I would say if you’ve not got the confidence to back yourself, you shouldn’t be considered for these big jobs.

There is a spectrum, sometimes people are over-confident because they don’t understand where the risks are. You have to strike a balance. The worst kind of financial person is one who under-estimates risk.

I can be cautious. As a CFO I would say I was pretty risk-averse, but there was a balance.

My character traits are probably better suited to be a CEO, but I didn’t know that at the time. Certainly, when I joined LR I had no burning desire to be CEO.

But then the CEO said he was going to leave…

This was early in 2015, and we had grown the business massively from £350million to £1.1billion, through acquisitions and organic growth – which wouldn’t have happened if I was a CFO who was afraid of risk.

They asked me if I’d like to be considered, which as a non-engineer was quite something. I talked to a few people whose views I respected, and they all said I should do it. I knew it was a big step, but I didn’t worry about not being an engineer. One or two people pointed out that I wouldn’t be able to have technical discussions with our clients, but my view is that, I don’t think that’s what they’re interested in speaking to the CEO about.

We have a superb technical team that’s the best in the industry; if they want technical advice, they’ll get it from our experts.

What was the first thing you did as CEO?

We have approximately 200 offices around the world and in the summer of 2015, I went to as many as I could, and I did lots of listening. I’d get 8-10 people in a small room, call the session ‘Coffee with Alastair’ and they had an opportunity to tell the about-to-be-CEO what they thought of the business. And they were honest; they appreciated the opportunity to air their views.

What substantially influenced the direction I took the business in was the consistent client feedback that said what we did was fantastic, there was nobody better in the market, the expertise and quality of service was right up with the best. But people said we were not always easy to deal with.

We’re better at customer focus now. And we extended the ‘Coffee with Alastair’ concept and regularly engage with staff in this way. We have 8,000 people around the world and only 15% of them in the UK.

Did you have a mentor?

Yes, I did for about three years. My chairman suggested it and I worked with a mentor from Merryck.

Being a CFO or CEO is a very lonely place. You do need an outlet, and it was really helpful to be able to have a sounding board in someone with similar, and relevant experience. He was a banker, he had been a CFO and a CEO, so he was very closely matched with me. He was very good; very sage.

Four years in, is the job what you thought it would be?

The difference in the role between listed and privately-owned companies is significant. When you’re at a listed company, you often take short-term decisions that prejudice the long-term health of the business, whereas we’ll take long-term decisions at the expense of short-term performance, and the board has been hugely supportive of that.

As a management team today we’re acutely aware of the long-term heritage of the business. It’s been around for 260 years, and we’d like to hand it over in a position where we’re assured it’s got a very good chance to be around for another 200 years or more. That’s very different from being the CFO and CEO of a listed company because there, it’s all about the next quarter results, half-year results etc.

What are your biggest challenges?

They’re actually not so much the judgement calls around business opportunities, they’re about how to deal with people. If you get it right, it’s pleasing to see people develop under you and go on to better things. I’ve thought a lot about leadership style, how you manage, develop and lead people.

I remember speaking to a CFO some time back who said his secret was to surround himself with the smartest people. He said you should get the best you can and don’t feel threatened by people who are smarter than you. That’s stayed with me.

One of the biggest challenges I face every day is motivating the super-bright people in my team. How can I be an understanding boss and get the best out of them? I’ve come to enjoy that more and more.

What advice would you give to CFOs thinking of being CEOs?

You’ve got to trust your intuition. If you think you can do it and make a difference, have a crack.

You probably know in your own heart whether you can do it. If you are a typical accountant and all you want to do is the numbers and you don’t enjoy people, don’t do it.

Finally, what lessons have you learned?

To be a leader, you can’t make it up as you go along. Integrity, to me, is really important. Everybody defines it in a different way, but I judge it by how consistently somebody aligns actions and words. If you are consistently acting out what you say you are going to do, people know where they stand.

If you don’t have empathy with people, you’ve got no chance. It’s a skill I’ve worked on, and I’ve probably grown to be more empathetic because I’ve had to understand people to manage a CEO team and CFO team.

I’m strong minded and determined, but I don’t think I’ve ever been dogged and inflexible to the point of making a wrong decision. I can be stubborn, but my mind can be changed.

I look back now on my time as a CEO and I have to admit, the learning curve was much steeper than I thought it would be. As the CFO, I thought I knew the business, but there was so much more to know. I have to say, that has been a big part of the fun of it.

We’ve grown in every year except one, despite some economic headwinds. We’re getting better at being customer focussed, and we’ve recruited high quality sales and marketing executives into Lloyd’s Register.

This is a fantastic organisation. I’m very proud to be a part of it, and I’m looking forward to being part of the continued success at Lloyd’s Register.