Notes from a Headhunter’s Desk – January 2022 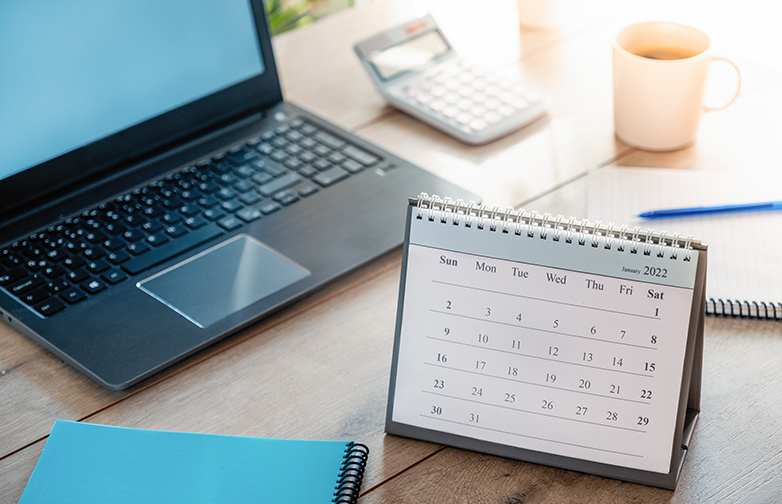 The turn of the year is always a good time to look back over the previous 12 months – and forward to what the next might hold for Eton Bridge Partners, our clients and candidates, and the UK economy as a whole.

In saying farewell to 2021, it has to be acknowledged that the economy performed better than was widely predicted. The nation’s unemployment figure remains incredibly low at 4.1 per cent, when not too long ago respected commentators were speculating that this figure might go as high as 15 per cent.

It is phenomenal that a mixture of government support, business resilience and the flexible use of technology has led to the current situation.

At the same time, the total number of job vacancies in the UK is at a record high. Latest figures from the Office of National Statistics show that the number of positions available rose to a record of more than 1.24 million in the three months up to the end of 2021.

The Organisation for Economic Co-operation and Development forecast that the UK will have showed, at 6.7 per cent, a higher growth in GDP than any other G7 nation in 2021.

A little more than a decade ago, when George Osborne and David Cameron made significant cuts to the public sector not long after they came into government, many informed observers suggested the British economy would not be able to generate enough jobs to counteract that move.

But the economy defied those predictions and created a huge number of private sector jobs. Some people suggest they were all zero-hours contracts, but in reality not that many fitted this description.

This, like the more recent trends, indicates that we often underestimate how resilient and entrepreneurial the British economy is – a fact we should acknowledge and celebrate.

Inflation is a significant headwind as we move into 2022

It is now just over 20 years since I started working, and over that time I have come to realise that the economy is always facing headwinds. I entered the world of work a week after 9/11; since then there have been wars in Afghanistan and Iraq; there has been a banking crisis; and, more recently, the Covid-19 pandemic.

There are always challenging circumstances facing the UK economy. At the moment there is some concern about inflation, which is now at 4.8 per cent. It looks likely that we could be facing this level of inflation for between 12 and 18 months.

Inflation may have been inevitable given the rise in demand as the Covid-19 crisis receded. Since the mid-1990s, we have had low inflation and very low interest rates.

However, some of us are old enough to remember rates of inflation of more than 20 per cent in the mid-1970s, and the high interest rates after Black Wednesday in 1992. Even if either continues to climb in the near future, and people who have over-committed are caught out, it seems unlikely we will see such numbers again.

Clients assure us that hybrid working is here to stay

There are hopeful signs that we are approaching the final stages of the Covid-19 emergency. People are going back to the office – but almost without exception, the businesses I speak to have embraced hybrid working. Hardly anybody wants people back at their desks five days a week.

We may not know for a while what kind of permanent impact Covid-19 has inflicted on the business landscape, but it seems safe to conclude that hybrid working has been adopted on a wide scale and is with us to stay for the foreseeable future.

I continue to see companies and candidates being more flexible in terms of location. People are clearly happy to look at opportunities further afield if they do not have to be in the office all the time.

The two key attributes all leaders must display

When I look ahead to 2022, I am struck by how undeniably essential it is that at all times, but especially in periods of crisis, leaders display integrity and have a plan that is well thought through.

This applies whether you are the head of a government, or the leader of a company. If you cannot trust a CEO, their position is untenable. And a leader without a plan, who simply reacts to events as they happen, is equally hard to follow.

It was interesting to see that the chair of Credit Suisse, Antonio Horta-Osorio, resigned recently after breaching Covid-19 quarantine rules. He did not lose his position because he was not a good investment banker; he relinquished his role because he broke the rules and had to go. You have to respect someone in that situation who plays such a straight bat.

With the headwinds of 2022 likely to include inflation, and potential geo-political issues associated with the Russia-Ukraine situation, it is as essential as ever that our leaders display those two attributes. As I have said, there always seems to be a crisis on the horizon or in the foreground, and we will need cool, calm heads to prevail so that people can navigate their way through the choppy waters ahead.

Strong focus on tech – and how companies treat their people

At Eton Bridge Partners, we were busier than ever in 2021 and the job market remains buoyant. We have a pleasing range of projects across a range of sectors, but we are seeing high activity in the broader technology market, as well as pharma and medical.

Sectors that have done well during the pandemic, such as tech, continue to grow. And interestingly, many companies that found business tougher in the last couple of years are now modernising and transforming, which is also creating opportunities.

Technology and the green economy are key areas. There is clearly great potential being driven by the AI revolution in areas such as driverless cars, and you have to assume that will accelerate as we move out of Covid-19 and through 2022.

One question candidates are asking with notable regularity is how the company in question treated its staff during Covid-19. They also want to know about a business’s commitment to D&I and ESG. Hiring companies need a leadership that displays integrity and a strategic vision that people can believe in and buy into.

The only other observation left to make is that I hope that you, your colleagues and your business enjoy a successful 2022 – whatever headwinds you face.