Home / The economic and business outlook at a time of uncertainty

The economic and business outlook at a time of uncertainty 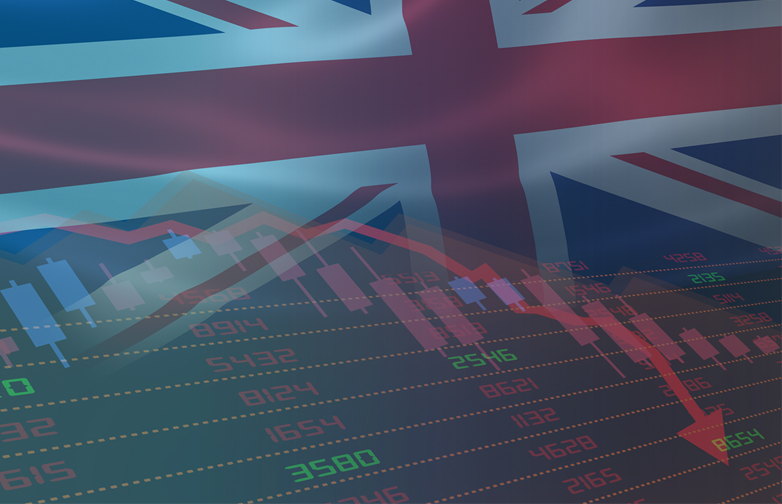 Written by David Smith, Economics Editor for The Sunday Times.

In a webinar for Eton Bridge Partners on March 17th 2022, I addressed four questions:

On the first question, forecasts at the start of the year were upbeat on the prospects for the UK and the global recoveries from the pandemic. Rising inflationary pressures were a significant concern but growth prospects looked strong, with the International Monetary Fund predicting that the UK would have the strongest growth rate (4.7%) in the G7. Then came the Russian invasion of Ukraine, which provided a further spur to energy prices, and knocked business and consumer confidence.
The cost-of-living squeeze will intensify, as will the cost pressures on firms. Could consumer spending and business investment continue to recover in the face of these pressures? Yes, the job market remains strong, with as many vacancies as there are unemployed people, while households have perhaps £200 billion of the “involuntary” savings built up during the pandemic to draw on. Though the Russian invasion of Ukraine means the recovery faces additional headwinds it can continue, albeit at a somewhat slower pace – closer to 3% than 5% – that was expected at the start of the year.

The energy price shock, particularly the gas price but also record petrol and diesel prices, is a significant one. Only a month ago the Bank of England predicted, through gritted teeth, that inflation would rise to 7.25% this spring but then fall back. Now, in response to the additional rise in energy prices resulting from the Russian invasion, it expects a rate of more than 8% this spring, and then a possibly higher peak in October, when the energy price cap is next increased.
Inflation should, however, still fall next year, Smith said. Energy prices are volatile, and spikes tend not to last too long. Indeed, the oil price has already dropped back to around $100 a barrel from nearly $140. Supply chain disruption should ease, though Russia-Ukraine and fresh Covid lockdowns in China are a complication. There will not be a wage-price spiral and the Bank of England has already switched from quantitative easing (QE) to quantitative tightening (QT), reducing the size of its balance sheet and the growth in the money supply.

The Bank of England had just raised interest rates at the time of the webinar, increasing them from 0.5% to 0.75%, a third increase in successive meetings of the monetary policy committee, something that has not happened for 25 years. It is reasonable to expect further increases, though the Bank would seek to make them gradual. Bank Rate had not been above 0.75% since early 2009. A gradual move to 2% was likely but not the kind of level prevailing before the financial crisis (5%) or the higher rates of the past.

Has been a tax-raising chancellor, even though he insists his instincts are that of a tax-cutter. The Treasury provided £9 billion of assistance with energy bills in February, in the form of a £150 cut in council tax bills for bands A to D and a £200 reduction in household energy bills in October, paid for over the following five years. He is under pressure to do a lot more, including ameliorating the effects of next month’s National Insurance hike and the freeze on income tax allowances and thresholds. It remains to be seen what he will choose to do. One thing is clear, however. There should not be any further announcements of tax increases from the chancellor.

As always, a huge thank you to David for his presentation. We appreciate you taking the time to share your insights and answering our questions on the current UK economy. 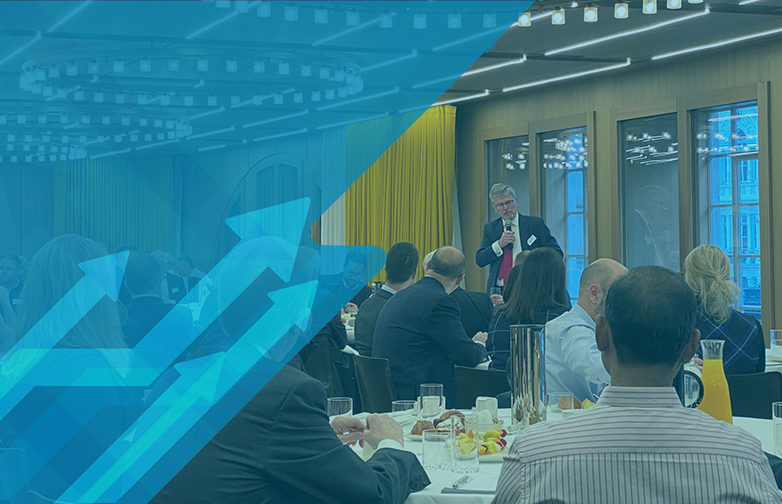 What’s next for the UK economy and business landscape?