Home > Insights & Inspiration > Articles > Diary of an Olympian – Facing up to the next challenge: ‘Final Trials’ process for GB rower Oliver Cook 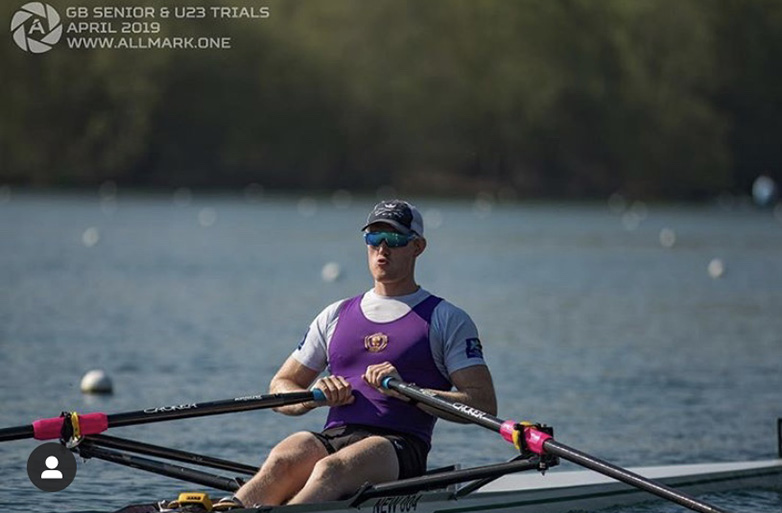 If you ask most ‘sweep’ rowers they will tell you that it is not always the easiest transition to make from a sweep boat to a sculling boat, especially not when you then have to race against the fastest scullers in the country in a few days’ time!

Nonetheless, I had a good weekend of racing and came away 11th out of 22, which was a decent result – especially considering I had only had three days to prepare.

Diary of an Olympian: “If you can meet with Triumph and Disaster”: Learning to treat those two imposters the same

Diary of an Olympian: Amor Fati

Diary of an Olympian: Mental Fitness for Winter Training