Home / Diary of an Olympian: If not now, then when? If not you, then who?

Diary of an Olympian: If not now, then when? If not you, then who? 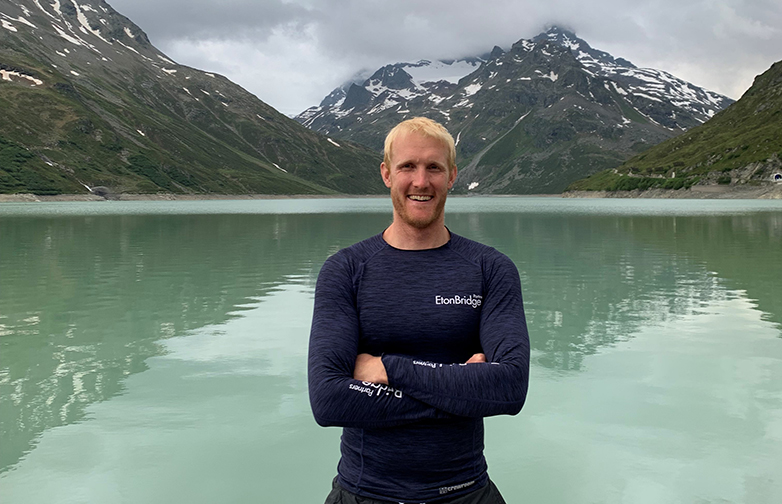 Eton Bridge Partners continue to sponsor Ollie and it’s been a long road to get here, no one could have predicted the delay to the Olympics. We are all proud of Ollie, his perseverance, and determination throughout his Olympic journey.

We’re delighted that Ollie has been selected for the Team GB Olympic rowing team in the Men’s 4.  Following the success of the European and World Championships, we’re excited to continue to support Ollie and team GB at Toyko this summer.  Wishing him all the very best of luck for the big race.

This saying was famously immortalised by the Great Britain Olympic Men’s VIII before their final in the 2000 Sydney Olympic Games. In two weeks’ time we will be lining up on the start line for the first race of our Olympic Games in Tokyo. It will be a moment that I have been training and preparing for, full time, for over nine years. I cannot wait.

We are currently training in the UK in our pre-competition isolation bubble. We have just spent the last month on two training camps, one in Varese, Italy, and the second on a high altitude training camp in Silvretta, Austria. The aim of the last five weeks has really been to put the foot down on some high quality physiological and technical training before we fly out to Tokyo. It was certainly nice to be back in Italy on the same stretch of water we won this year’s European Championships. The great luxury of being back in Varese was that we could really step up the mileage of our sessions; rowing on warm water and clocking up often more than a marathon a day of kilometres in the boat.

Following Varese we drove to Silvretta, nestled deep in the Austrian Alps, and neighboured by the world-famous ski resorts of Davos and Ischgl. The hyrdro-electric dammed lake in Silvretta is in many ways the cathartic spiritual home of the GB Rowing Team; a training camp venue the squad has come to for two weeks of physiological training ahead of every World Championships and Olympic Games since 1991. Indeed, much of the equipment, including the two kilometre buoyed lane we put out and take back in, has been through the hands of every British Rowing Olympian for three decades. It is on this lake, framed by snow tipped mountains including Piz Buin, that Olympic destinies are forged.

We are now back training in the familiar setting of Caversham, the training centre of the GB Rowing Team. And, we are back as one full squad of men and women, training together before we all fly out together to Tokyo on the 13th July 2021. After we touch down in Tokyo we have ten days of acclimatisation and training before we move into the Olympic Village and begin the Olympic Games.

The Opening Ceremony of the Olympic Games is on Friday 23rd July. Our first race is on Saturday 24th July, and our final is on Wednesday 28th July. Tokyo is eight hours ahead of the UK, which means our racing will be roughly between 01:00 and 04:00 in the UK.

“It leaves me to say that I have been extraordinarily lucky to have the support of the entire team of Eton Bridge Partners. Thank you all very much.” 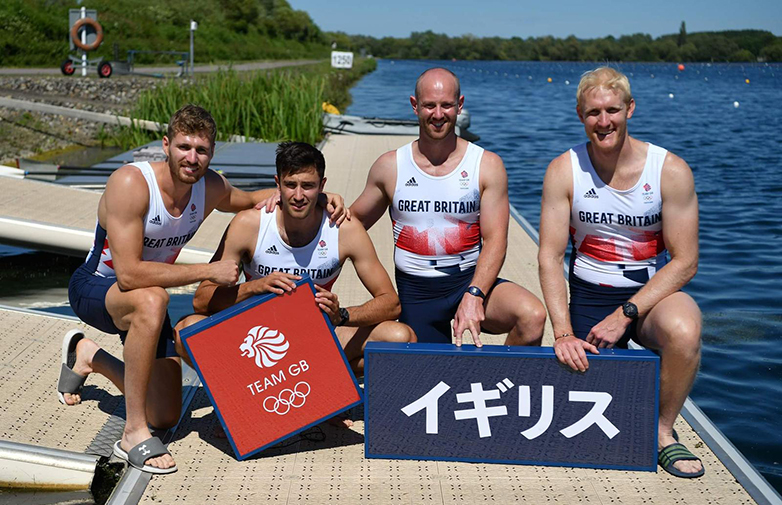