Notes from a headhunter’s desk – February 2019 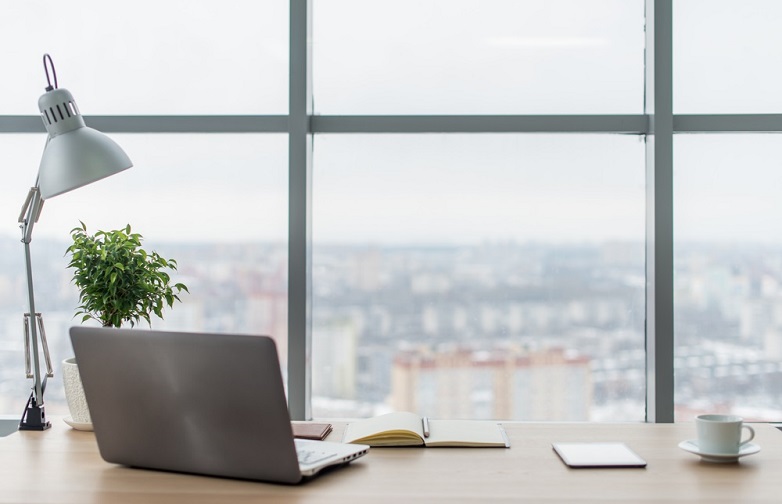 I’ve been thinking a lot recently about the importance of three things: a positive mental attitude, a willingness to embrace change and the need to take a balanced, medium- or long-term view of the world around us.

There’s been so much going on out there – and negative news has been easy to find.

Sometimes it’s worth taking the time to look below the surface, then step back and take in the broader picture. And I do like to put a positive spin on things!

Businesses, and the people who run them, love certainty. Most of our clients would just like to know what’s going to happen so that they can adapt and move forward accordingly – whether that means soft Brexit, hard Brexit or even staying in the EU, though that does seem unlikely.

Frankly, people are now bored and frustrated. They just want to get on with it.

In classic British style, most people want a compromise. We’ve even had the Queen saying we should find common ground. Maybe there’s a soft Brexit option that makes a majority of people happy.

We know one reason a lot of people wanted to leave was to restrict immigration. Well, about 25% of the candidates I introduced to my clients in the UK last year weren’t British citizens. Our clients just want the best talent and they’re relaxed about where it comes from.

If you restrict immigration, Brexiteers say, that should push wages up. But if it’s because there’s a shortage of talent, is that a good reason? Surely you want wages to go up because people are more skilled and talented and you’re seeing better quality services as a result?

Of course, we want wages to go up – but it should be because the goods we’re manufacturing and the services we’re providing to the world are in demand and of a high quality.

Let’s talk about the economy

According to the IHS Market/CIPS purchasing managers’ index, the UK economy stalled in January*. Economic growth in the fourth quarter of 2018 slowed to just 0.2%**. And the Bank of England has predicted growth this year will be the slowest since 2009, when we were in recession***.

The Italian economy has dipped into recession and the stock markets have been a bit turbulent. The Dow Jones, the Nasdaq, the S&P500 and the FTSE100 have all come down.

But if you look at those markets year-on-year you’ll find they’re all roughly where they were 12 months ago.

There’s an obsession with looking at what stock markets have done today. That’s such a short-term view; you need to look at them over a month, a quarter, a year, even a couple of years. We get 24/7 news these days, which means everything is analysed in the moment and that isn’t helpful.

If you’d asked people two years ago whether the UK economy would be growing now and employment would be where it is, they would have said: “No way!” But the British economy is historically very resilient.

And there are positives out there. The unemployment rate in the UK remains low and job creation levels remain very high here and in the USA.

Things aren’t as bad as people might think. Look at China, where growth levels are said to be slowing to just 6.6 per cent this year; when you think of the size of the Chinese economy, that’s still an impressive number.

However, the trade wars between the USA and China do unnerve people. The sooner there’s a resolution to that, the better.

As Mark Carney said this week, the economy is slowing down because of the uncertainty over Brexit – and once we have a decision on a clear way ahead, things should pick up quite nicely. That’s what our clients, like businesses in general, want to happen.

Patisserie Valerie, Debenhams, House of Fraser and Oddbins are some of the latest big names to go through tough times. But I’d argue we need to ask if their problems have been caused by changes in the retail environment, or by a failure to modernise.

Back in the 90s, HMV was the go-to place to buy music and DVDs. Then the market changed; we all download content now. But HMV didn’t change with the times at all. If a household name is struggling because they haven’t modernised, they’ve only really got themselves to blame.

For instance, John Lewis decided in 2015 to spend £500million on its online offering. House of Fraser spent just one-twentieth of that, £25million, on its own digital revamp****. When you go into Debenhams these days, it looks and feels very tired.

Let’s not worry too much about the economy on the basis of some old-fashioned retailers who aren’t modernising.

Many of our clients are in a constant state of change and transformation. It’s like painting the Forth Bridge; once you’ve finished implementing change you have to go back and start again. It’s not changing for the sake of it but because they know the market never, ever stands still.

This is one reason SME tech businesses are doing so well. These tend to be run by talented, entrepreneurial people who disregard the old traditional norms and think differently. It’s always a pleasure to work with clients who combine boundless energy with an openness to change. They embrace a state of flux and see the opportunities it can bring.

When a football manager comes out after their team loses 3-0 and says the pitch was bad… well, the other side were playing on the same surface. Similarly, firms who are nimble, flexible and creative are able to deal with whatever comes down the road.

Let’s talk about us

Despite all the negative news flying around, pharma and health care remain buoyant for us, while technology is still a dominant area of innovation, growth and hiring for our clients.

These days we are all obsessed with tech; some people would forego a meal rather than give up the latest app or gadget!

Our CFO and Finance practice continued to grow in 2018 and as a business and a team we’re doing more and more work internationally. From our offices in Windsor and London we are working with plenty of clients in continental Europe and South-East Asia and we have a strong track record of delivery.

Looking at the forecast levels of growth in international markets over the next couple of years, we think our international delivery will continue to grow slowly but surely.

I’ll see you on the other side!