Home / Reasons to be cheerful about the UK recovery

Reasons to be cheerful about the UK recovery 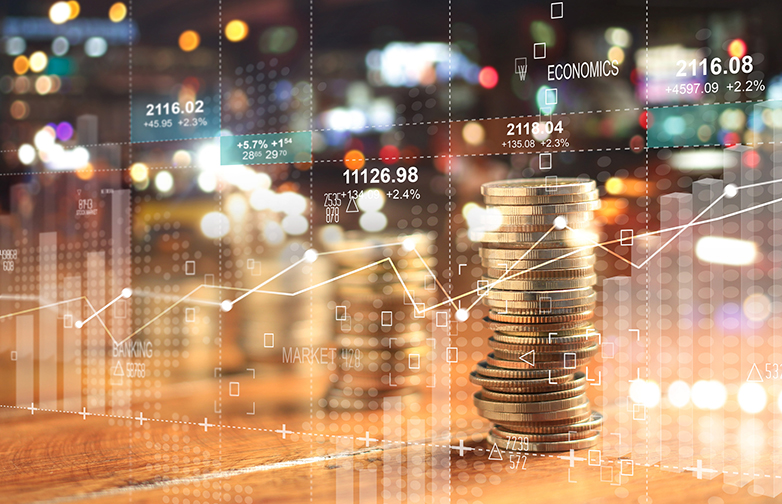 Written by David Smith, Economics Editor for The Sunday Times and to watch David’s full presentation, please follow this link.

In an online webinar for Eton Bridge Partners, a week after Rishi Sunak’s Budget, I addressed three questions:

2020 was, on official figures, the worst year for the economy for more than 300 years, with the economy contracting by 9.9%. It is important to remember, however, that the low point of that deep recession was nearly a year ago, in March 2020 and April, the first lockdown. After plunging then – by almost 19% in the second quarter of 2020, the economy bounced back by 16% in the third. It even managed to eke out 1% growth in the final three months of the year. That last figure was reassuringly normal, the others highly unusual, reflecting the economy’s wild swings.

The third lockdown has put the dampeners on the recovery and meant that it is delayed a little. But we have got better over time in adapting to restrictions and the highly impressive UK vaccine rollout offers the prospect of a very strong recovery over the remainder of this year and 2022. The new forecasts from the Office for Budget Responsibility (OBR), of 4% growth this year – even with a ‘lost’ first quarter – and 7.3% next year look reasonable.

A lot of the heavy lifting in the recovery will be by consumers, spending the involuntary savings that they have accumulated during the pandemic. Not all of these savings will be spent, but there is considerable scope for the release of pent-up demand. Business investment will also have a strong couple of years, on the back of the 130% ‘super deduction’ for qualifying capital expenditure.

The super deduction was a key component of Sunak’s second Budget, on March 3rd 2021. The Budget judgment was right: continuing to support the economy in the short-term with the extension of the furlough scheme and other measures, while also announcing later action to reduce a deficit that this year, 2020-21, will be more than £350 billion.

Businesses will have been relieved that the corporation tax hike did not take effect immediately, but also stung by the extent of the increase, up from 19% to 25% at a stroke in April 2023. Reaction has been muted because of the delay, and some in business have said that a price has to be paid in return for the huge pandemic support provided by the government. But that support will be a fading memory in two years – we hope – and the tax hike will be a significant blow to the UK’s tax competitiveness.

Finally, what will the Bank of England do next? In the past 12 months, it has reduced official interest rates to a record low of 0.1% and announced £450 billion of quantitative easing (QE). It has made no secret of the fact that it is examining the prospect of negative interest rates – reducing the rate it pays o commercial bank reserves at the Bank – to stimulate lending. A six-month examination of the feasibility of this is underway.

If the recovery proceeds as the Bank, the OBR, and others expect, however, there would be no need for the Bank to opt for negative and in that sense they are unlikely. Similarly, the Bank will be in no rush to hike either.

Summing up: the economy has been brought to its knees by the pandemic but a good recovery is in prospect. Unless, of course, Covid-19 has any nasty surprises for us.

The Economic Outlook during Covid-19: David Smith, Economics Editor of The Sunday Times