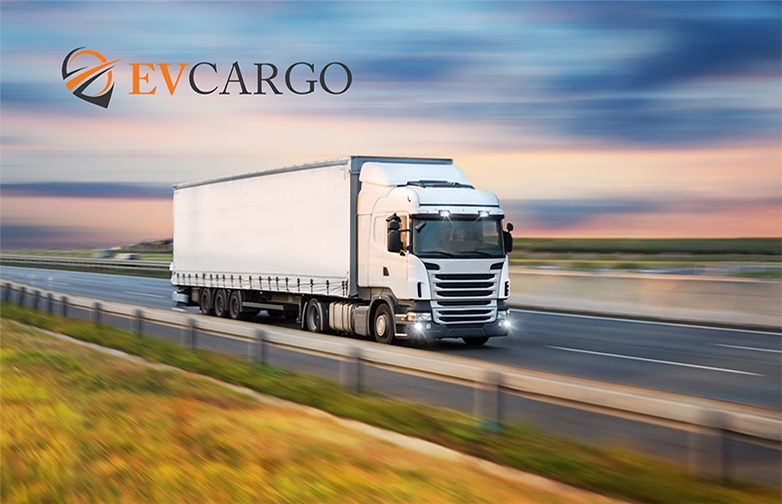 International placements can be challenging for both the client and the candidate themselves. Navigating language barriers, cultural differences, immigration issues, and ever-changing legislation (even more so due to Brexit and Covid), can all put added strain on achieving effective placements.

Eton Bridge Partners have been successfully placing global roles since 2014, matching over 180 candidates in the last 18 months with businesses across Asia, Dubai, the US as well as in Europe.

This case study examines just one such story…

Matthew Love, Finance Director at EV Cargo Global Forwarding, needed to place an Interim Group Financial Controller in their office in Paris, as their Managing Director was leaving the business.

A challenging mix of requirements

Matthew required someone who could speak French, but who was also willing to work with the difficult location. “It sounds glamourous, being near Paris,” said Matthew, “but the reality is, we are really close to Charles de Gaulle airport and it’s in the middle of nowhere!”

The language barrier was by far the biggest challenge however, as the complications of the industry required a candidate who was confidently fluent in French and had worked within Europe previously.

Having considered some local firms who focused on short term secondments, Matthew found that they weren’t able to address his need for flexibility, while also failing to inspire his confidence in their understanding of his company and sector requirements.

Having worked with our Eton Bridge partner, Paul Bray, who specialises in Interim Management within the CFO & Finance Practice, on a few roles in the past, Matthew sent over the brief.

Paula Lawford stood out as highly suitable for the role. Having spent much of her career working internationally, including 10 years in Russia and 4 years in Kazakhstan, Paula also speaks six languages, including fluent French.

The location didn’t faze her either. “I was quite happy to fly backwards and forwards as needed,” she said.

Paula was offered the assignment, and flew out to France in October 2019.

But as with many international relocations, it wasn’t plain sailing.

One of the key characteristics of an interim manager is being able to handle the way any existing staff behave towards interims. This is especially true of global placements, where non-natives are often considered an outsider.

However, Paula, as an experienced international interim, was used to managing tricky colleagues. “You just have to walk into the place and get the job done, because it’s what you’ve signed up for.”

Paula pointed out that culturally, French companies don’t tend to employ from overseas very often. This meant that the existing staff in the head office were difficult to win over.

“Even knowing fluent French did not make it straightforward to integrate into an unwelcoming team. It did mean, however, that I was able to pick up on conversations and issues around the office and delve into the documentation which helped me piece together what I needed to fulfil my role more effectively. Staff at the other Global Forwarding offices were very welcoming and supportive, which was really helpful.”

Matthew concurred that it was a difficult role, requiring both instigating and navigating through a lot of changes within the company, including making redundancies. “A thick skin was definitely required,” he said.

Matthew was looking for a flexible but strong candidate, and he certainly found that in Paula. While the initial brief was to solve a particular financial challenge, Paula quickly realised that there was more work to be done, and had to look hard at the situation and come up with alternative solutions.

For both Matthew and Paula, having one point of contact was key in the success of this placement. Building on their existing relationship with one person, in this case Paul at Eton Bridge, proved both helpful and reassuring.

Having worked with EV Cargo before, Paul could better understand the role and placement, as well as the dilemmas faced by the company, and how they could best be addressed.

EV Cargo was facing challenges which were unique to its sector, but having had previous experience with Eton Bridge, Matthew was confident that Paul knew of any obstacles and had a deep understanding of the business. This meant that Matthew felt able to hand over the job of finding candidates so that he could concentrate on his day job. “It’s a complex business to understand, but Eton Bridge Partners have a really good understanding of our industry,” Matthew commented.

Paula also sought the support of Paul throughout her placement and found having that personal contact that she could rely on extremely useful, especially when times were hard.

“We’ve all had to make changes due to Covid…”

As a result of the pandemic, Paula had to return to the UK earlier than planned and continue her placement from home.

But even though this changed the brief even further, it didn’t dull the shine of a successful assignment.

This interim placement came to a natural end after over a year. Off the back of Paula’s groundwork, Matthew was then able to take this particular role in house. Having forged a successful historical relationship with Paul, which now spans three years and four successful placements, he plans to continue working with him when roles arise, not just in the UK, but across the globe.

Matthew enjoys the open and honest communication he gets from Eton Bridge Partners. “They are transparent about what they are able to provide and carry out their due diligence, which is very reassuring.”

Paula is looking to continue her international positions as soon as she is able, but due to the situation with the pandemic she can’t currently work abroad. “I would always choose an international placement if given the choice,” she said. “But I’m not sure how Covid will affect international assignments long term, and it’s yet to be seen how Brexit will impact things.”

EV Cargo needed to place a difficult role in an industry known for intricate processes, and this position also required someone capable of navigating tricky language and cultural barriers. While the complex placement was further exacerbated by the pandemic, the appointment was a success for both hirer and candidate.

Eton Bridge Partners have extensive global reach and the ability to locate the perfect candidate wherever you are in the world. Talk to us today about your hiring challenges.